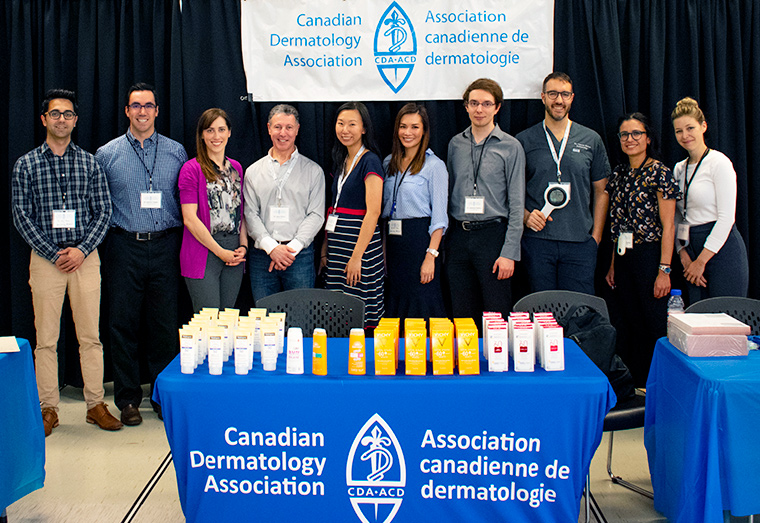 “The importance of performing regular skin checks on oneself cannot be overstated,” said Dr. Jason Rivers, Vancouver certified dermatologist. “When a lesion is spotted, a certified dermatologist is best equipped to make an accurate diagnosis. However, people will often avoid getting checked, not realizing that skin cancer is the most common form of cancer in Canada, and that from 1992 to 2013, melanoma diagnoses grew 2% annually for women, and 2.1% for men.”

“More worrisome still is the fact that Canadians born in the 1990s are two to three times more likely to develop skin cancer in their lifetime than Canadians born in the 1960s; that is a one in six chance, versus one in twenty. This is a statistic that goes widely underreported, and sheds a light on the extent of the problem we have here in Canada.”

But there is good news, said Dr. Rivers: “Early detection is often highly successful in instances of skin cancer. But more important than early detection is prevention; people should seek shade between 11 a.m. and 3 p.m., the peak hours for ultraviolet radiation. They should also cover exposed skin with clothing made of tightly knit fibres, and wear a hat and sunglasses before heading outdoors. Any skin that remains exposed should be covered with a broad-spectrum sunscreen with a sun protection factor (SPF) of at least 30 to best minimize the risk of skin cancer.” 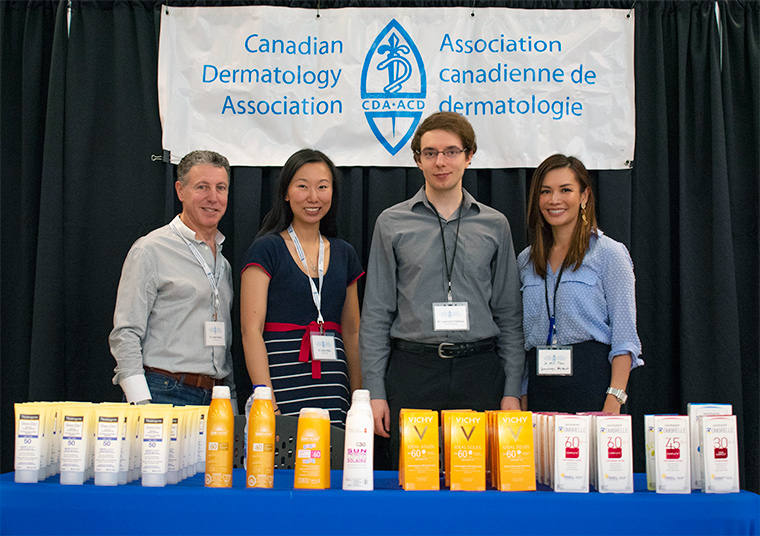